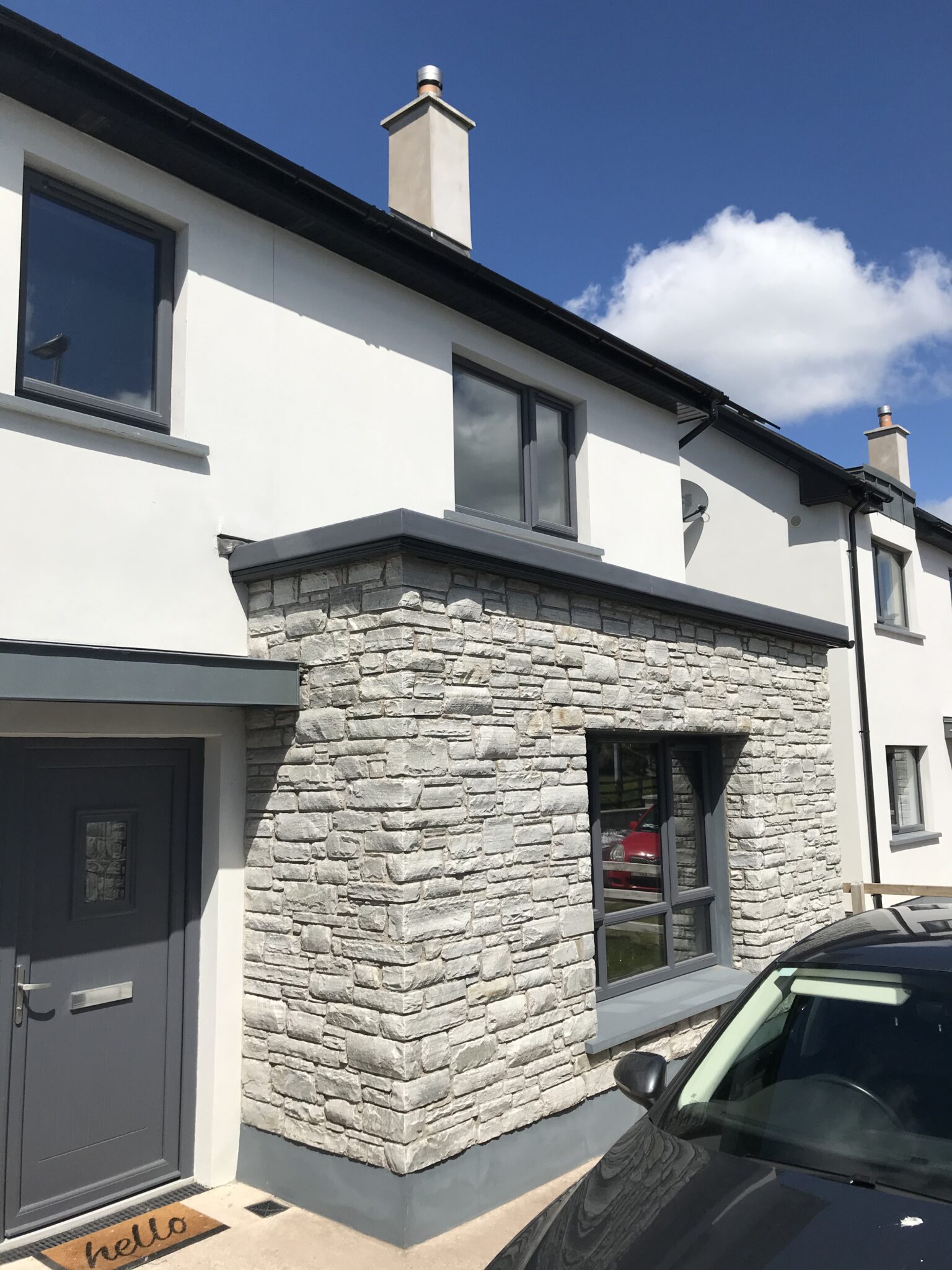 Privacy films work by reflecting sunlight off the windows they are applied to. This creates a one way mirror effect which allows for a protected view from inside your home. How much privacy is given depends on the strength of the film, how dark the tint is and the amount of outdoor light.

I want privacy but still want to be able to see out, what are my options?

This is a really common question and a lot of people are rightly concerned about losing their views when privacy films are applied but the answer is there are plenty of options to maintain your views from inside while not allowing people outside to see in. Mirror films or reflective films will still allow you to be able to look out but it will now be a protected view with people outside only seeing a reflection of themselves.

Is One Way Mirror Film the same as Privacy Film?

Yes! One way mirror film is often referred to as privacy film, they are just different ways to explain the same concept. There are other types of privacy films which are not mirrored such as frosted or etch films but generally a mirrored film is a privacy film. The term one way mirror simply refers to the fact that a person inside will be able to see out whilst someone outside will only see a mirror image of themselves. 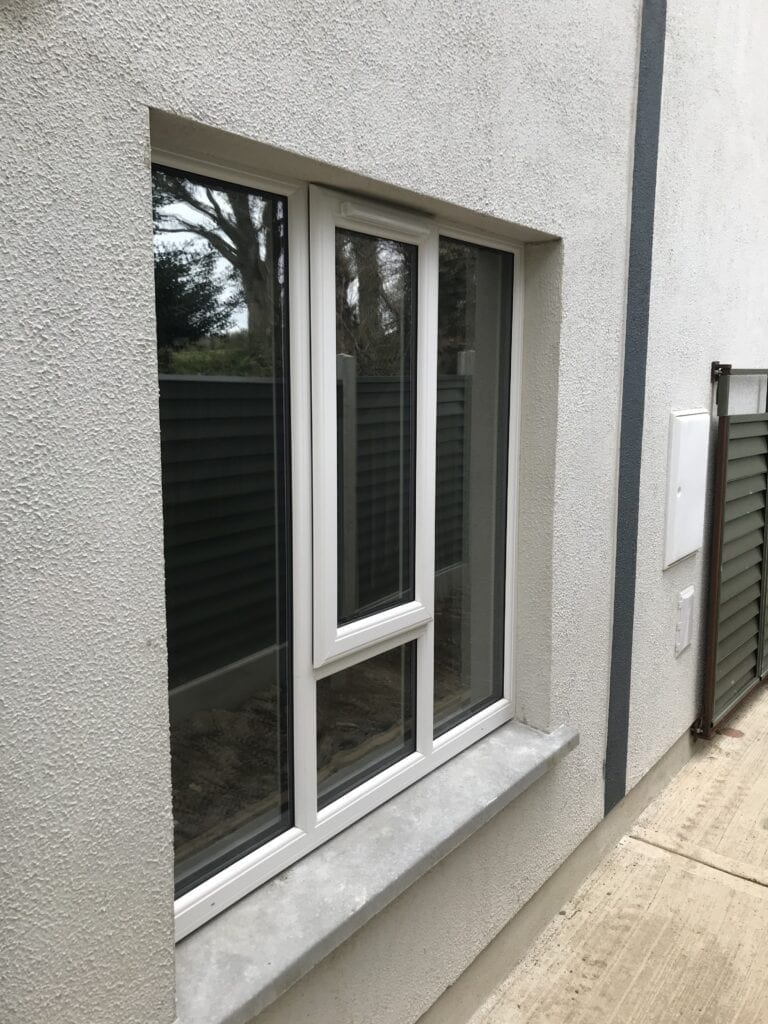 What is the difference between Reflective or Mirror Film and Frosted Film?

The main difference between these types of films is that with mirror film you can see out but anyone outside cannot see in but with a frosted film you cannot see out as well as nobody being able to see in. Frosted film would be used more in bathrooms, changing areas or commercial areas that require a comprehensive privacy option.

As mirror film works by reflecting direct light this means that the effect is reversed at night as it is generally lighter inside, when lights are turned on, than outside where it is dark. This is usually not an issue though as most households would have curtains or blinds which they would close automatically when it gets dark. The only way to have 100% privacy day and night without closing curtains or blinds, would be to install a frosted film which would mean you wouldn’t be able to see out either.

Absolutely! You can cover almost all types of flat glass with any type of window film so whether it is a glass panel beside a door, glass doors themselves or partitions there are privacy options available.

Contact us to get your quote and  free samples today.

Sign up for more updates and news from Coatek